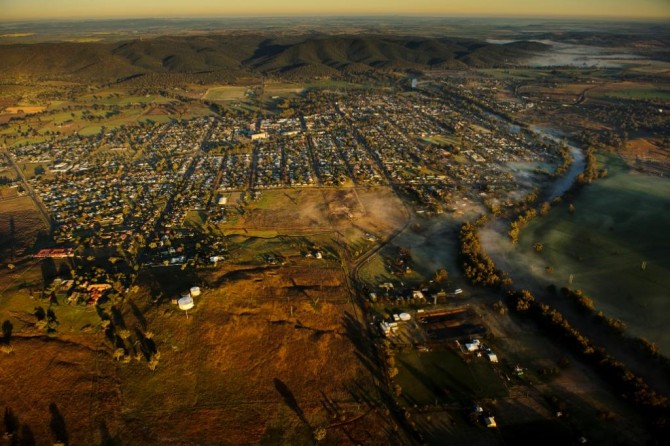 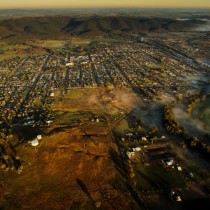 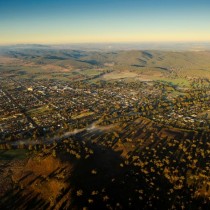 Nestled at the foothills of the Mt Arthur Reserve on the banks of the Macquarie and Bell Rivers, Wellington is the second-oldest town west of the Blue Mountains.

Traditionally inhabited by the Wirrum Wirrum people of the Wiradjuri nation, Lieutenant John Oxley was the first European to discover the Wellington area after he came upon what he described as a “beautifully picturesque valley” which he named after Arthur Wellesley the “Iron Duke” of Wellington.