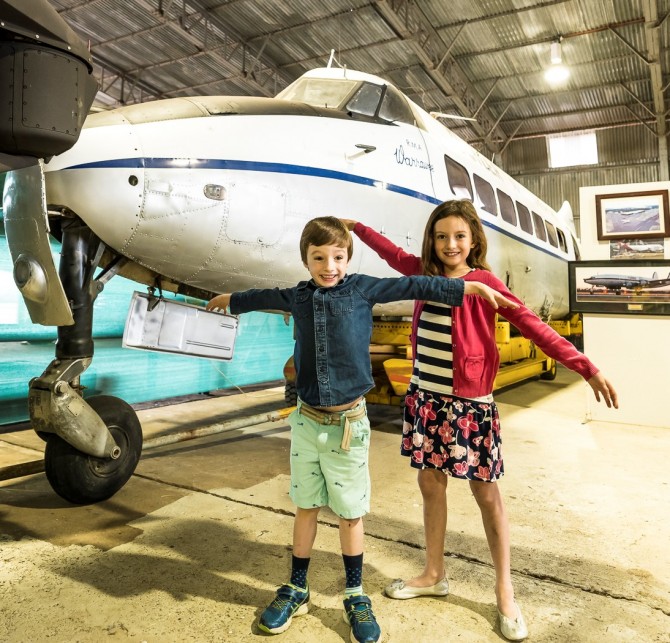 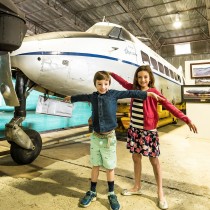 The Parkes Aviation Museum is located at the end of Muzycuk Drive at Parkes Airport. It is currently housed in a former RAAF hangar from the airport’s time as a World War Two air force base.Parkes has a long history in aviation, the first aircraft to land at Parkes was a Sopwith Camel piloted by aviation pioneer Sydney Pickles in 1919.

During WW2, Parkes airport became RAAF Base Parkes, accommodating No.1 Air Navigation School, No.2 Wireless Air Gunners School, No.8 Operational Training Unit and after the war No.87 SQN operated from Parkes. Did you know – former PM Gough Whitlam graduated from Parkes as a Flying Officer navigator?

Parkes has been used as a storage facility for the Historic Aircraft Restoration Society (HARS) since 1975 and is currently being transformed into an aviation museum in its own right by a range of local and HARS volunteers.  Information provided by:  https://hars.org.au/