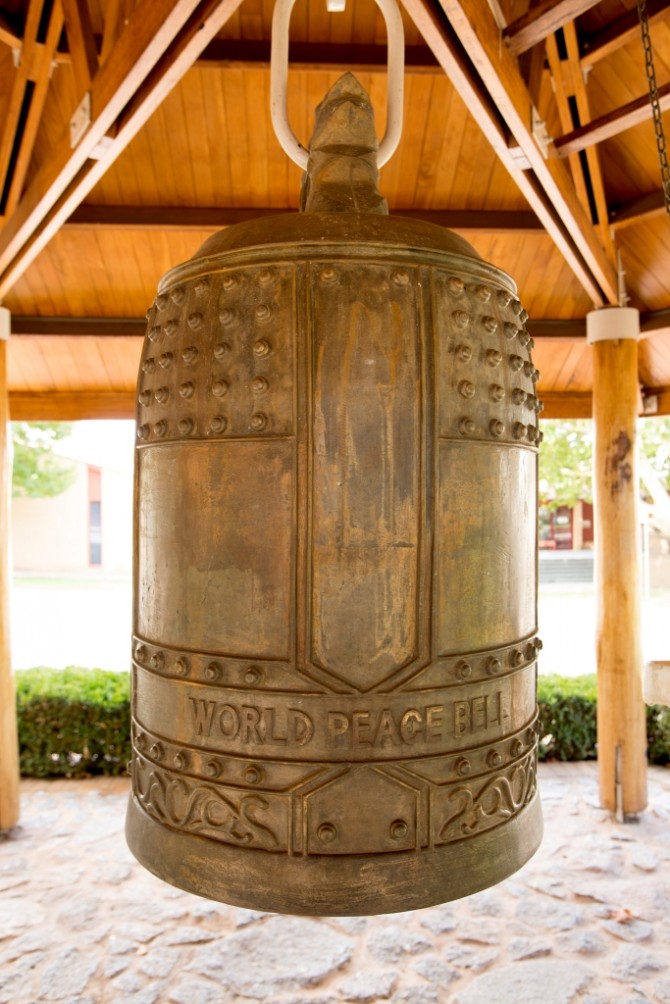 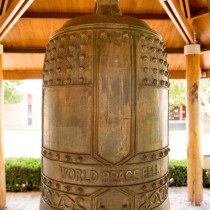 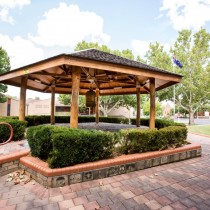 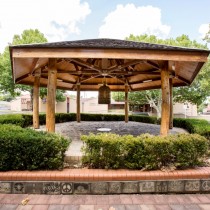 Usually erected in a nation’s capital city, The Australian World Peace Bell was awarded to Cowra in 1992 for its long standing contribution to world peace and international understanding. Capital cities usually reserve the right to erect the World Peace Bell, however Cowra’s commitment to the World Peace Bell’s objectives has meant Cowra was awarded the honour. The Bell is made of coins provided by 103 member countries of the United Nations, which were melted down and cast into the Bell.

A ceremony is held on World Peace Day – 3rd Tuesday in September – to mark the opening of the Disarmament at the United Nations.