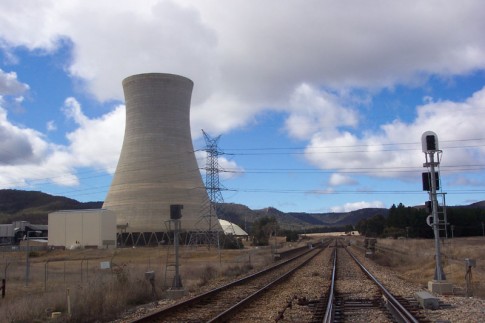 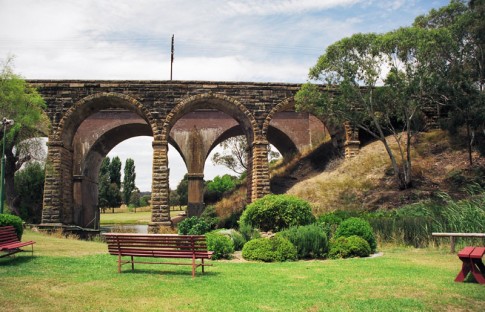 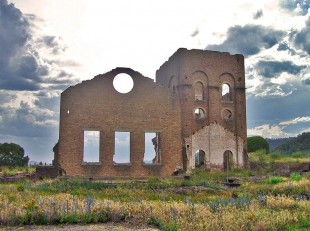 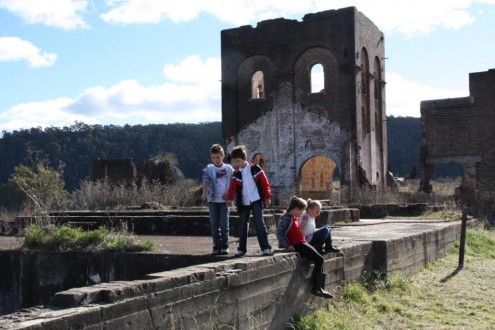 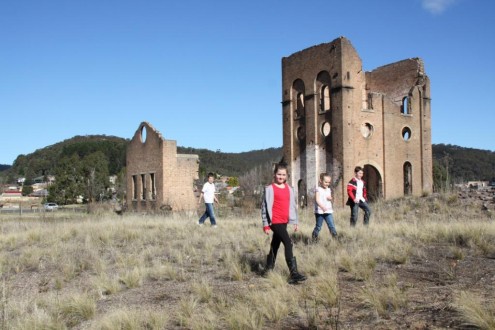 A monument to Lithgow’s industrial history. It was here that the first iron and the first steel in Australia were cast.
William Sandford established the blast furnace in 1886 and it continued production until 1928 when the entire industry was moved to Port Kembla.
The site has now been developed as a park around the remains of the pump house and the foundations of the furnace.